Before students go off to term break, here is a quick summary of events that happened in Term 1.

Independence day
Due to the government’s official letter (NOMOR 0031/4297/SJ03.1/4214/SJ TENTANG PEDOMAN TEKNIS PERINGATAN HARI ULANG TAHUN KE-76 KEMERDEKAAN REPUBLIK INDONESIA TAHUN 2021) regarding flag raising, students and parents were sent an email that flag raising would be held by the security staff on duty that day. However, homeroom games were held on the 13th of August from period 1-5 to make sure that students were able to participate and celebrate alongside each other. 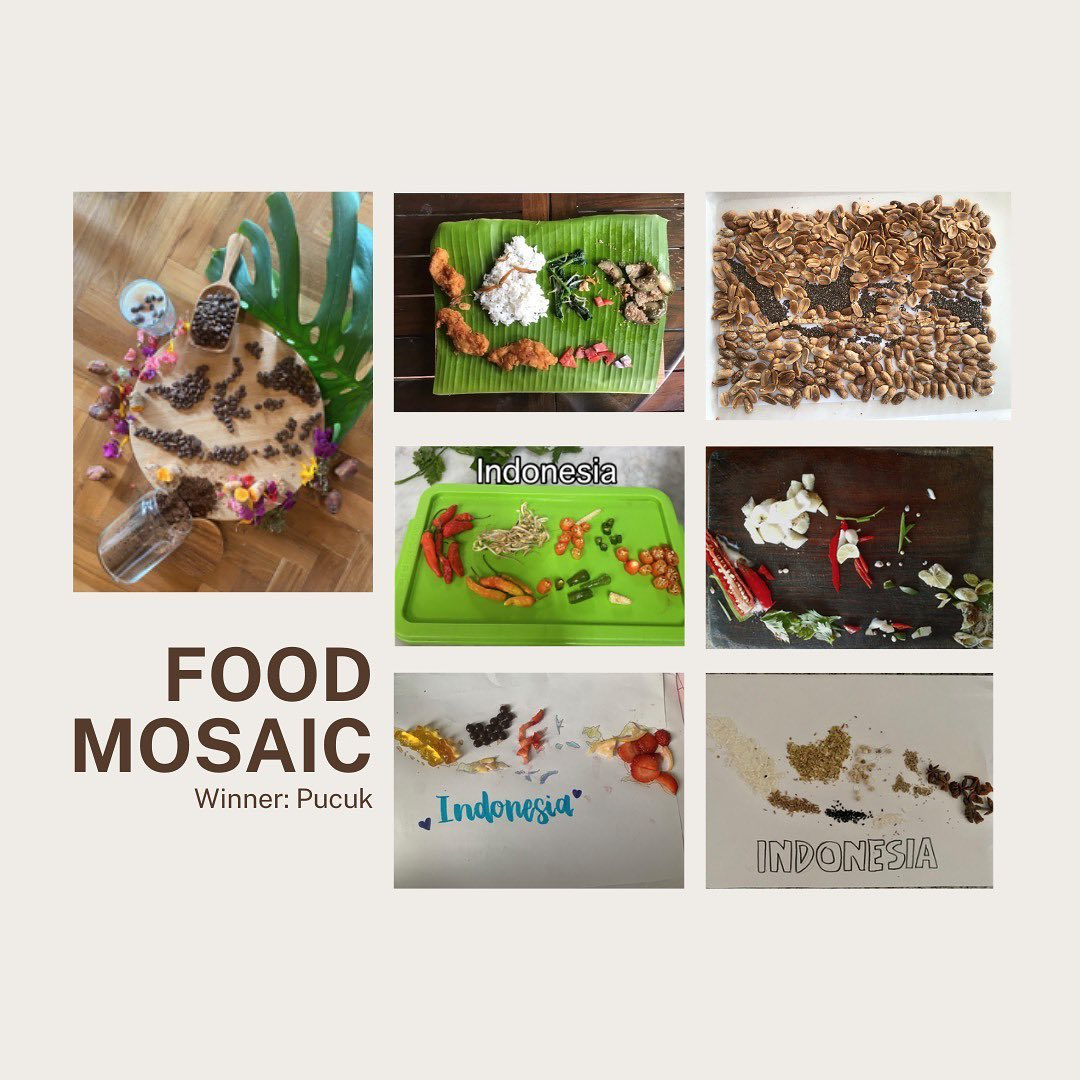 The entire Dyatmika Student Council had the opportunity to have a Zoom meeting with students from SMAT Krida Nusantara Bandung on September 11th in which we shared what our school represented. We had interesting discussions within small groups in a game where students from both schools had to work alongside each other to guess whether the prompts shown was true or not. Examples for one of the prompts that were given included whether or not perfume would break up a relationship if given as a present. Students were incentivized to participate and work together as there were cash prizes to win through Go-Pay.

Students from SMAT Krida produced a presentation with details about the school such as how it’s mainly for those who are interested in pursuing careers in the military and police departments. Some of their conferences included real TNI members who showed students how to train properly. Likewise, Dyatmika students created a presentation detailing the proud achievements that our alumni and current students were able to achieve.

The meeting ended with a Q&A session where students from both schools could ask any questions they had from the event and provide feedback to the organizers.

Overall, the session was a success with students from both schools being able to learn from each other and successfully bond with each other even going so far as to exchange social media usernames to keep in touch with one another.

Step tember
This house competition was held from the 20th of September to the end of September. It’s designed to encourage students to walk more and to go out and be active during times where school is mostly online. The first week’s winners were Artemy and Brian both from 9DA with Artemy hitting 62k steps and Brian getting 52k steps. With large congratulations to both winners, each will be given a ‘Meraih Asa’ T-shirt from our previously held charity event. 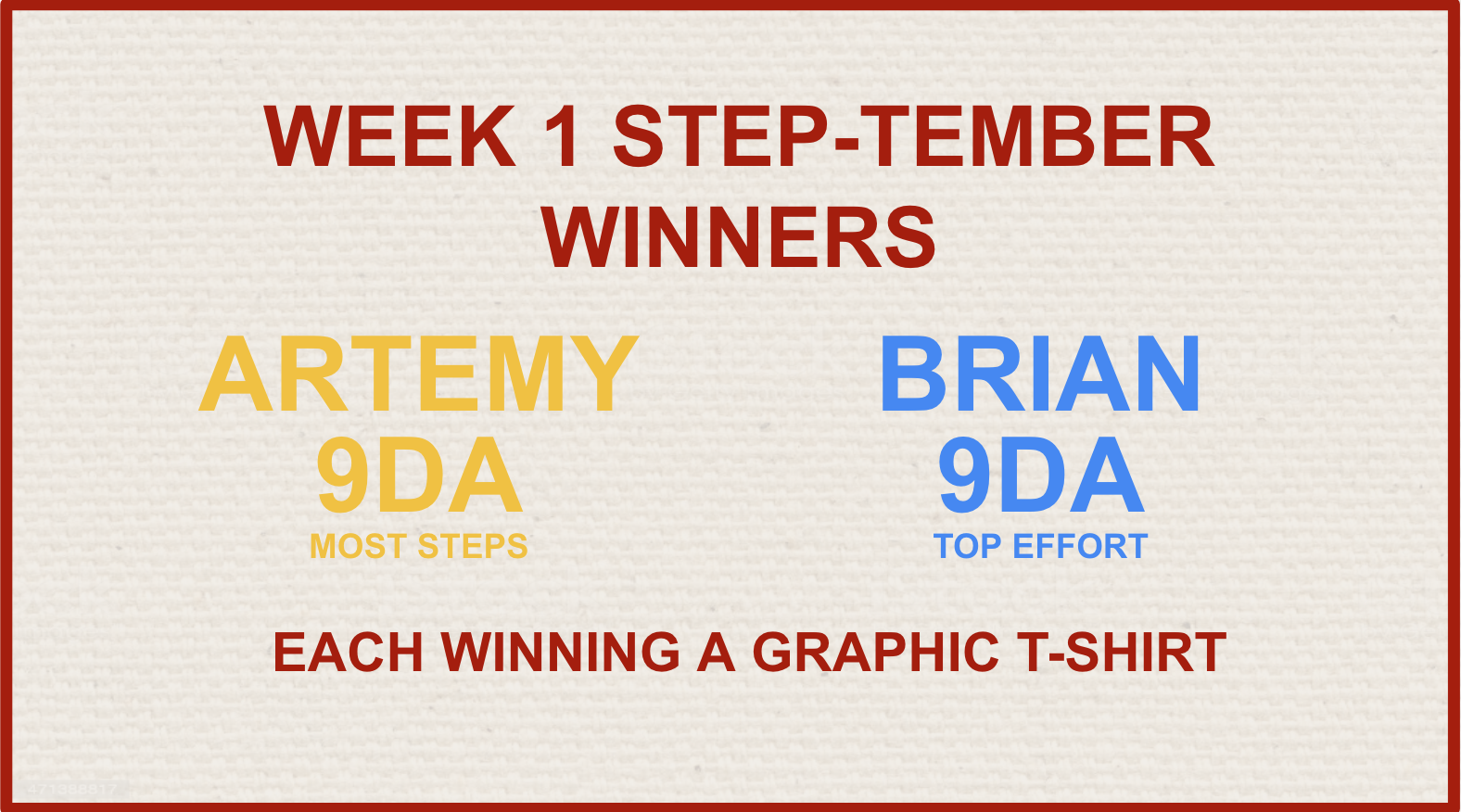 MICS UP! Podcast
There will be a new podcast coming out led by the Dyatmika Student Council that discusses the Community, Sports, Education, Culture and so much more. The podcast has been initiated because students feel as though their student body was separated and could use a sense of community before we return back to school. Updates can be found from @dyatmikaosis on Instagram and new episodes will be on both IGTV and Spotify under the name MICS UP! Soon so students and parents are welcome to tune in! 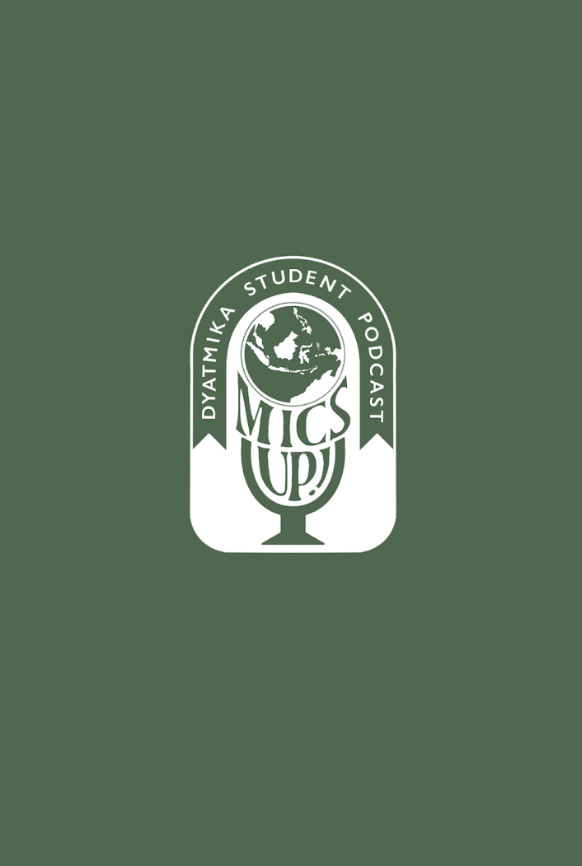 This website uses cookies to improve your experience while you navigate through the website. Out of these cookies, the cookies that are categorized as necessary are stored on your browser as they are essential for the working of basic functionalities of the website. We also use third-party cookies that help us analyze and understand how you use this website. These cookies will be stored in your browser only with your consent. You also have the option to opt-out of these cookies. But opting out of some of these cookies may have an effect on your browsing experience.
Necessary Always Enabled
Necessary cookies are absolutely essential for the website to function properly. This category only includes cookies that ensures basic functionalities and security features of the website. These cookies do not store any personal information.
Non-necessary
Any cookies that may not be particularly necessary for the website to function and is used specifically to collect user personal data via analytics, ads, other embedded contents are termed as non-necessary cookies. It is mandatory to procure user consent prior to running these cookies on your website.
SAVE & ACCEPT
Cart
Checkout - Rp 0